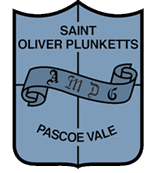 Welcome to St Oliver Plunkett’s, Pascoe Vale where our goal is to care for our neighbours and build a community of faith and kindness.

The story of Saint Oliver Plunkett takes us to Ireland, where Oliver was born almost 400 years ago. At the time, Catholics faced many challenges to hold onto their faith. Many faced difficulties just to attend mass – some were even forbidden. Many fled to where they could practice their faith freely.

It was during this time that Oliver was sent to Rome for his studies. While Oliver desired to return to his people, it was still not safe for him to return to his home country after he was ordained. So, he remained in Rome and taught as a professor of Theology. It was 22 years before he could return to Ireland, this time as the Archbishop.

When Archbishop Plunkett came back to Ireland, he began a ministry of reform. Over 11 years, Saint Oliver worked tirelessly visiting his people, establishing schools and turning thousands of hearts towards God. He brought renewal to the church, pursuing the church’s mission to continue the work of Christ, helping those in need even when compelled into isolation. Towards the end of his earthly ministry, he was unjustly arrested and condemned for treason. In 1681, he was martyred for the faith at the Tyburn tree which is now the north east corner of Hyde Park/Marble Arch in London. The last Catholic martyr in England.

The parish celebrates its patron in Saint Oliver on July 11, his feast day. He is the patron saint of peace and reconciliation in Ireland. 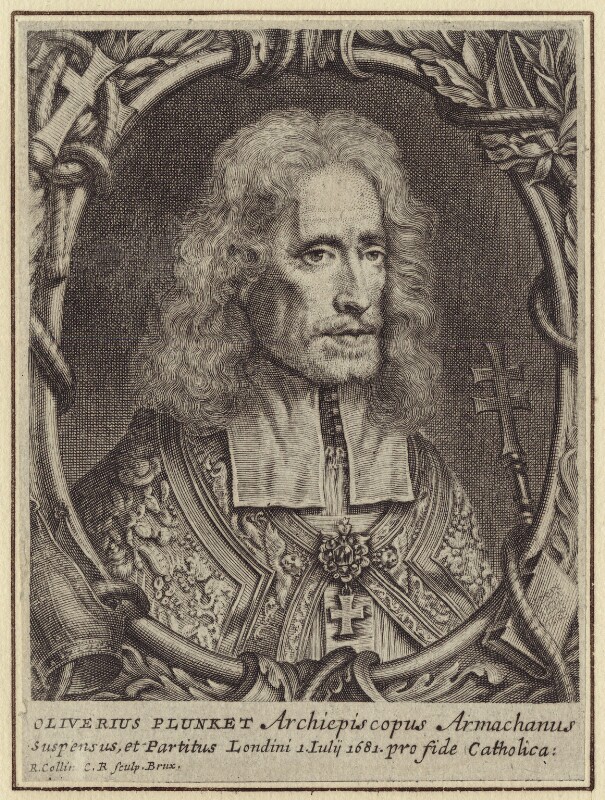 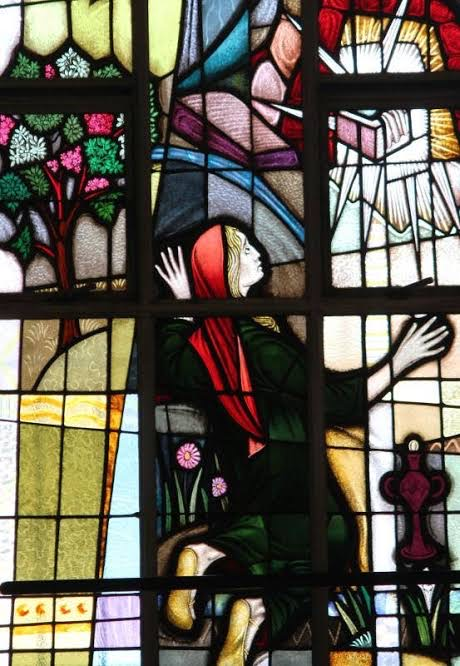 Don’t be afraid to ask

“No disaster can overtake you, may no plague come near your dwelling; For He shall give his angels charge over you, To keep you in all your ways.”

We are aware that these times are challenging for everyone, and individuals and families may be facing considerable challenges. While we can not come together for Mass, the Parish is still here to support you. If you are self-isolating at home and are in need of some assistance please do not hesitate to reach out.

Parish staff will be available to assist you over the phone during office hours or contact us online by making a prayer request. For any other enquiries, contact us.

Parishioners in need of a priest in case of emergency should not hesitate in making contact with the Presbytery.

If you would like to help keep the work of St Oliver’s going, you are invited to donate or join our community of volunteers. 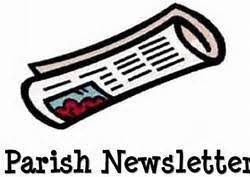 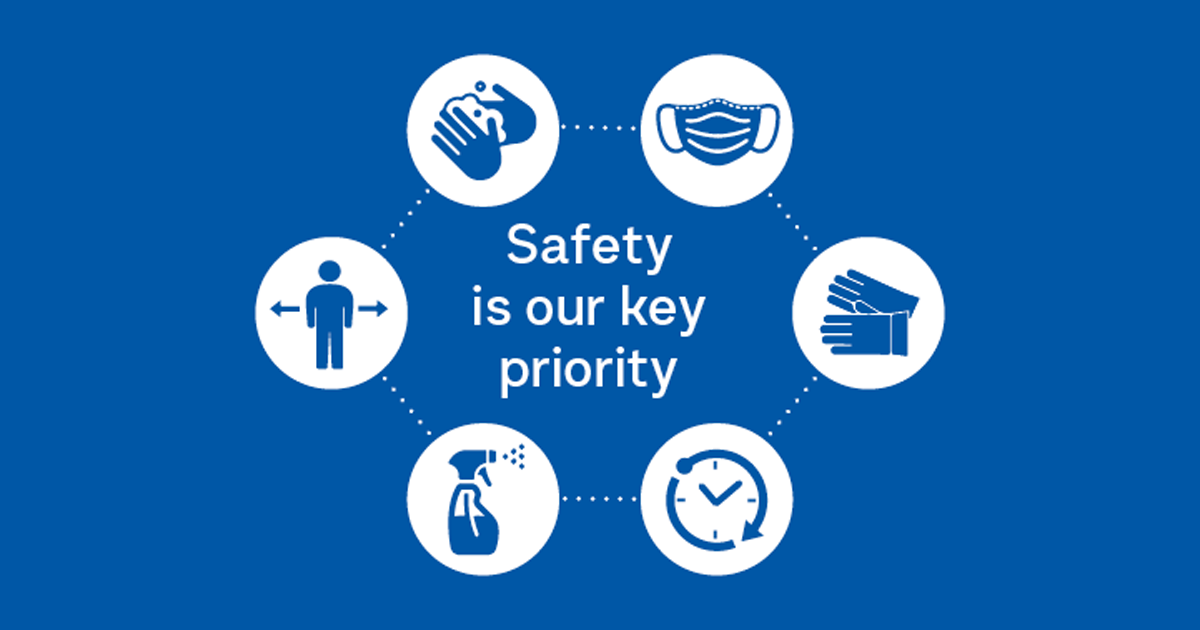 COVID-19 INSTRUCTIONS PARISH There are no vaccination requirements or capacity limits in place for  weddings, funerals and religious ceremonies. Wearing 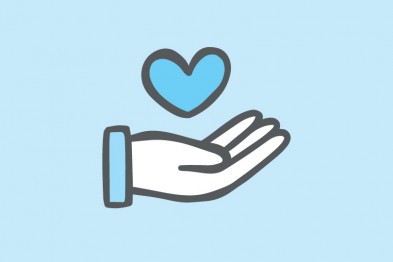 Your donation will help people who are in need, especially these difficult days. Here are some links you can visit

Do you have a notice or event for the parish notice board and/or our parish newsletter? Post a notice request.

Baptism is the beginning of our faith, and foundational to share in the Church's mission. If you're a new parent, you are invited to attend a class to support you in raising your child in the faith.

Your decision to marry is one of the most important decisions in your life. Know that the Church supports and cares about you and your marriage. Weddings must be booked 6 months ahead.

Confession offers us opportunity to reflect on how we are living our lives. It's our First Reconciliation that teaches us the importance of saying 'sorry' in order to come back to God, and each other.

Catholics have been celebrating Holy Communion together for hundreds of years. It represents the pinnacle of our community’s beliefs, as we join and become ‘one body’ in communion with God.

Call the Parish Office if you have a loved one who is in hospital and in need of anointing or Holy Communion. Parishioners are also invited to volunteer to assist our priests in Extraordinary Ministries to the sick.

The loss of a loved one is difficult and sometimes overwhelming for family and friends. For assistance in planning a Vigil, Funeral and Committal or Bereavement services, contact the Parish office.